Sailing Secretary’s report for the 2021 season that was.

Well, we managed to pull-off the fullest racing season we have had in 3 years.

In total, we ran ~40 races and 2 Round the Island fun events including a memorial event for Mike Pearce.

Stand-out races for me were the Dixon Trophy team event against Aldeburgh, and the Sea Race.

See the pictures below from these events and some pictures from the legendary Frostbite lunch.

We are busy planning the 2022 season and I look forward to seeing you on the water.

Click a photo for a larger version and description. 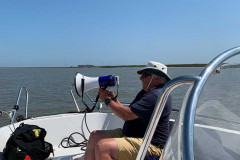 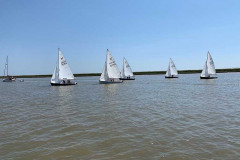 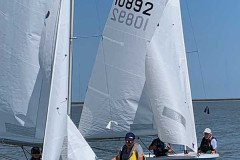 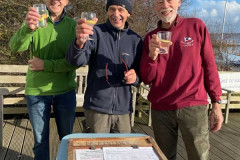 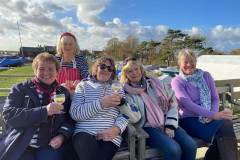 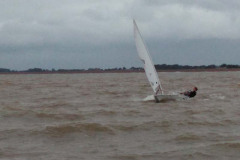